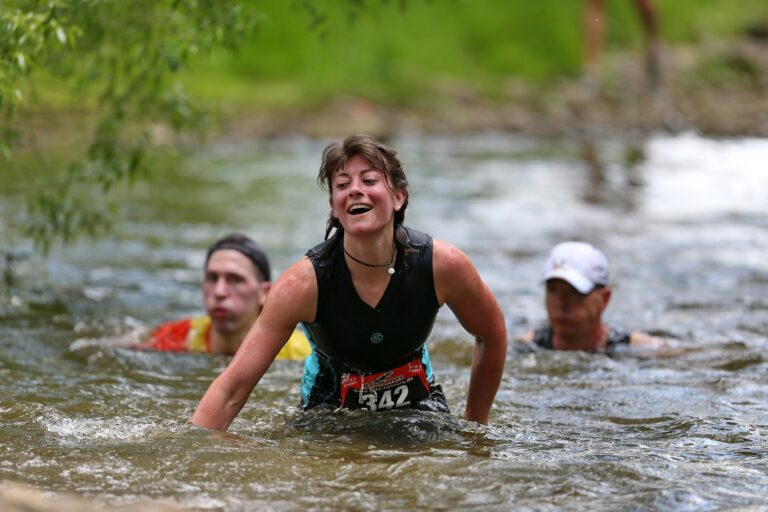 In this article, I’m going to talk about one of the greatest motivation killers of all time. No, I’m not talking about laziness or procrastination. Way, way worse than those. Imagine all the amazing works of art, movies, gadgets, you name it, we’d have if not for people WAITING for motivation to strike. That’s right, waiting is the killer when it comes to getting stuff done. We all like to believe that when the time is right, we’ll do the correct thing and get the work done. Here’s why that is total nonsense.

What Happens When You Wait for Motivation?

Motivation and inspiration very rarely just strike. They are precipitated by making an effort, developing a skill, pushing yourself. As a philosopher once said, excellence is indeed a habit. You cannot just wait around waiting for a brilliant idea to just strike you. You will never achieve anything. You must pursue the things that you care about. It’s in the rest periods between hard effort ad expanding our horizons that inspiration strikes. And motivation? Well, motivation is just another word for momentum.

If you just get on with it, daily, you’ll build a chain of success, stretching back across the days and weeks behind you, and you’ll never want to break this chain. You’ll build competence and drive, and start seeing success, or allow continued struggle and failure to make you hungrier and more driven. Treat yourself as a resource, and give yourself a break when needed, but never forget that you cannot divorce motivation and momentum.

See for yourself, think about spending all of the next week sleeping in and playing videogames all day. You will achieve nothing, except maybe getting a bit better at Call of Duty. On the other hand, think about getting up at a strict eight hours of sleep, then getting on with what you need to daily. Sure, you’ll get tired and want to waste an occasional day resting, but that’s what it takes to keep going. Do that, without the shame and self-recrimination of failure, and those days off are where inspiration strikes and motivation can once again take over.

The Motivational Power of Just Doing It

In essence, I think about motivation two different ways. One is simply the product of getting on with things. If you have a productive, winning day, you do what you want to do and hit some goals and earn some money, you will inevitably feel empowered and satisfied. That helps the next day. The main thing to do is guard against resting on your laurels. Laurel resting is what’s going to trip you up with this approach.

Conversely, you could pursue motivation a different way. When you’re taking your breaks between working hard, leave yourself open to inspiration and fresh ideas. When they hit, scribble them down. The fact is, motivation doesn’t happen by itself.

Regardless which approach you take, the starting point is always going to be the same. Just do it, as that troubled actor once said (oh, and Nike!). If you don’t get on with it today, nothing will ever come of your ambitions, except they’ll make you sad and troubled that you didn’t act on them.

Even just starting with an hour or two of whatever your work is daily is going to lead you into getting more and more done. Getting started is always going to be the hardest, hardest part, and once that’s done with, you’re going to see massive improvements in your motivation, and more importantly, happy thoughts. Once again, you cannot divorce motivation and momentum.

When it comes to thinking about the nature of productivity and organic growth, a lot of people have it the wrong way round. Nobody starts off motivated. That’s just not the order things happen in. You see someone jogging across the road and think “oh God, they seem so enthusiastic and motivated”. No one starts out that way. Think about the first time they went for a run and the initial hundred meters left them bent over and gasping. Think about the runs they probably skipped when they were getting started. No one begins anything entirely motivated.

True motivation requires the feeling of competence and capability behind it and you simply don’t get this unless you’ve already been working on your goal, whatever it may be. Motivation is one of the things you’re working towards when you start moving towards a new goal, and once you’ve got it, it’s no longer motivation but rather momentum. Once that’s behind you, pushing you onward, you’re going to see more and more results.

So it’s a chicken and egg situation. What came first, the work or the motivation? It’s always going to be the work, every single time. Motivation is the first reward you’ll generally get when chasing any given goal. Once again, it comes down to starting today.

Another huge limiting factor for so many people is just spending too long overplanning and overthinking every little detail of the work they want to be doing. If you’re spending days and days dwelling on the thing you want to be getting on with, not only are you wasting time, you’re building the importance and difficulty of the task at hand up in your mind.

I said before that the hardest part of work is always going to be the getting started. Thinking about it for days on end and building it up in your head is always going to make this way, way worse. If you’re guilty of this and you don’t realise you’re just making things harder, you need to try putting it out of your head and setting a hard start time, or even better, just starting right now.

There’s a Chinese proverb that goes along the lines of; best time to plant an apple tree, the next best time is today. Yes, we should have all started working hard on our goals a long time ago, but that doesn’t change the fact that the next best time to get started is right now. Even though you’re not going to be good or successful when you initially start, the sooner you begin whatever the task at hand is, the sooner you’re going to be seeing real motivation, followed swiftly by actual success or competence. Stop thinking about what you should be doing, you’re making it harder. Just get on with it.

You’re Always Going to Be Your Own Worst Critic

One of Jordan Peterson’s rules for life is to treat yourself as you would treat another person you’re taking care of. This is never more useful to bear in mind than when you’re attempting to develop a new skill or venture. This is a time of feeling raw and incompetent, before you actually starting succeeding and developing confidence.

If you don’t support yourself and applaud your own little goals along the way, you’re going to prevent yourself from progressing. You can’t spend your life waiting around for external validation, the majority of people are fickle and they’ll only support your art, work or goals if it suits them and their needs. This is not anything to base yourself on. Everyone who’s ever achieved anything truly ground-breaking has done it in spite of the world around them, rather than because of it. Sure, later on, support can come and help you on your way. Till then, build that hunger and support yourself. You know what you want to achieve, help yourself to do it.

One trick I found hugely useful when it came to overcoming inertia and a real lack of motivation is to-do lists. But not to-do lists written on the same day. Write your to-do list the night before, and sleep better knowing that you’ve got a real, functional plan. Once that is in place, you can rest easy knowing your thoughts and ideas are written down.

Stick to that to-do list, and never rest on your laurels. Rest when you need rest, but don’t rest because you succeeded. Cherish that momentum, that motivation, and use it whenever it’s there. Savour your rest and that inspiration that’ll strike while you’re resting. Essentially, build your life around motivation, and remember that you only need to force yourself to do things initially, if you do them right.

Another useful tip is priority lists. If you have not clear goals for your day, simply utilise a priority list to get on with the things that are important to you. It could go like this:

1. Work and Save Money

It doesn’t matter how long you’re spending on each element, just as long as you’re getting them done in the right order. It doesn’t matter if your embroidery hobby is going great if you’re about to be evicted. Priority lists keep the things that matter moving forward no matter what you do. They make sure your life stays in solid shape so you can keep pursuing the things that matter to you. That’s really what it’s all about.